On the morning of May 2, at the junction of Lhatse County and Tingri County in Shigatse, Tibet, the world’s highest-altitude 500kV transmission tower No. 4R053 of Ngari-Central Tibet Interconnection Project (hereinafter referred to as the Ngari Interconnection Project) was erected successfully at an elevation of 5,357m on the Jiacuola Mountain, marking China’s new record in EHV grid construction in the world. 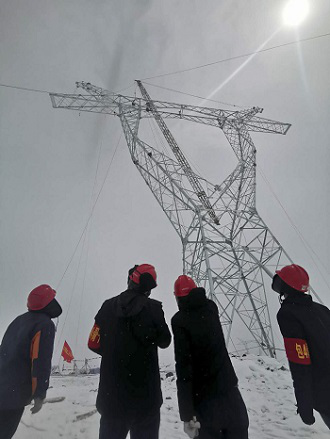 The former world record belongs to the Central Tibet Interconnection Project with an altitude of 5,259m.

This tower is located at Lot 4 along transmission lines of the Ngari Interconnection Project. The erection of the tower took more than 50 days, with all materials transported by horses and installed manually. In addition, around this tower, there will be another 66 towers in a row at an altitude of over 5,000m. Factors such as harsh natural environment, hard rock foundation, strong gale, extreme low temperature with the minimum at -20℃, and thin oxygen in the air bring severe plateau reactions and significantly reduce the productivity, making this area one of the most difficult section for the project. It is also the crucial part of the whole project. 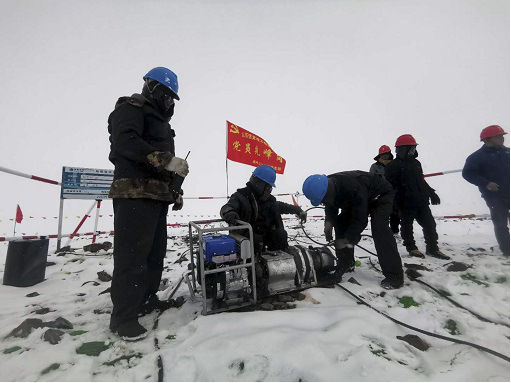 A CPC member team at the site

Since the Ngari Interconnection Project kicked off, State Grid Tibet Electric Power Company has made all-out efforts to overcome difficulties such as severe cold and hypoxia, and continuously strengthen the scientific management and control, thus making good progress in carrying out the project. With over 10 thousand staff involved, more than half of the project has been completed, main equipment delivered to the site, and more than 1,800 transmission towers erected so far, with laying the transmission lines as the next step. 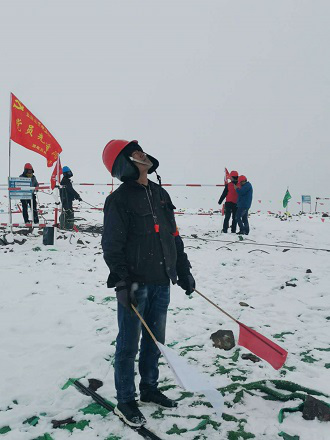 The Ngari Interconnection Project is the fourth power grid project built by State Grid in high altitude areas with extreme environment following the Qinghai-Tibet Interconnection Project, Sichuan-Tibet Interconnection Project and Central Tibet Interconnection Project. The project faces great difficulties in its construction. With the total length of 1,689km, it starts in Shigatse of central Tibet and ends in Gar County, Ngari region, where the average elevation is 4,572m. It crosses the Yarlung Zangbo River three times, and Kong Tang Lamu Mountain and Mayou Mula Mountain with an altitude of 5000m, as well as marshes and uninhabited areas. The project also passes through such places as alpine deserts, plateau meadows and alpine shrubs with different ecosystems where environment-friendly construction is necessary. The climate along is relatively harsh, with the oxygen content of only 50% to 60% of that in the mainland and the average temperature of 0℃ to 5℃. The maximum temperature in this region can reach minus 45℃ and the day-night temperature difference more than 25℃, so the annual effective construction period is only 6 months. In addition, staff are at risk of high-altitude diseases such as pulmonary edema and brain edema at any time, bringing tremendous challenges to their health. 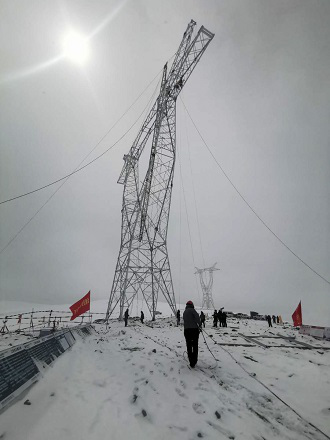 To ensure smooth construction, the project team has set up 10 major supporting systems involving organizations, healthcare, safety, engineering, supplies, logistics, etc. Especially on logistics and healthcare,  standardized project offices with prefabricated cabins have been established, a professional team hired to maintain services, and a three-tier medical system as well as 23 medical stations created. What is more, with the help of local medical resources, green channels to hospitals have been created, making sure that healthcare is within two-hours travel.

The Ngari Interconnection Project is scheduled to be put into operation in the first half of next year when the long history of separate grid operations in Ngari region will be ended and seven counties in Tibet, including Zhongba, Saga, Gyirong, Nyalam, Purang, Gêrzê, and Coqen connected to the main network, providing safe and reliable power to nearly 380,000 farmers and herdsmen along the route. 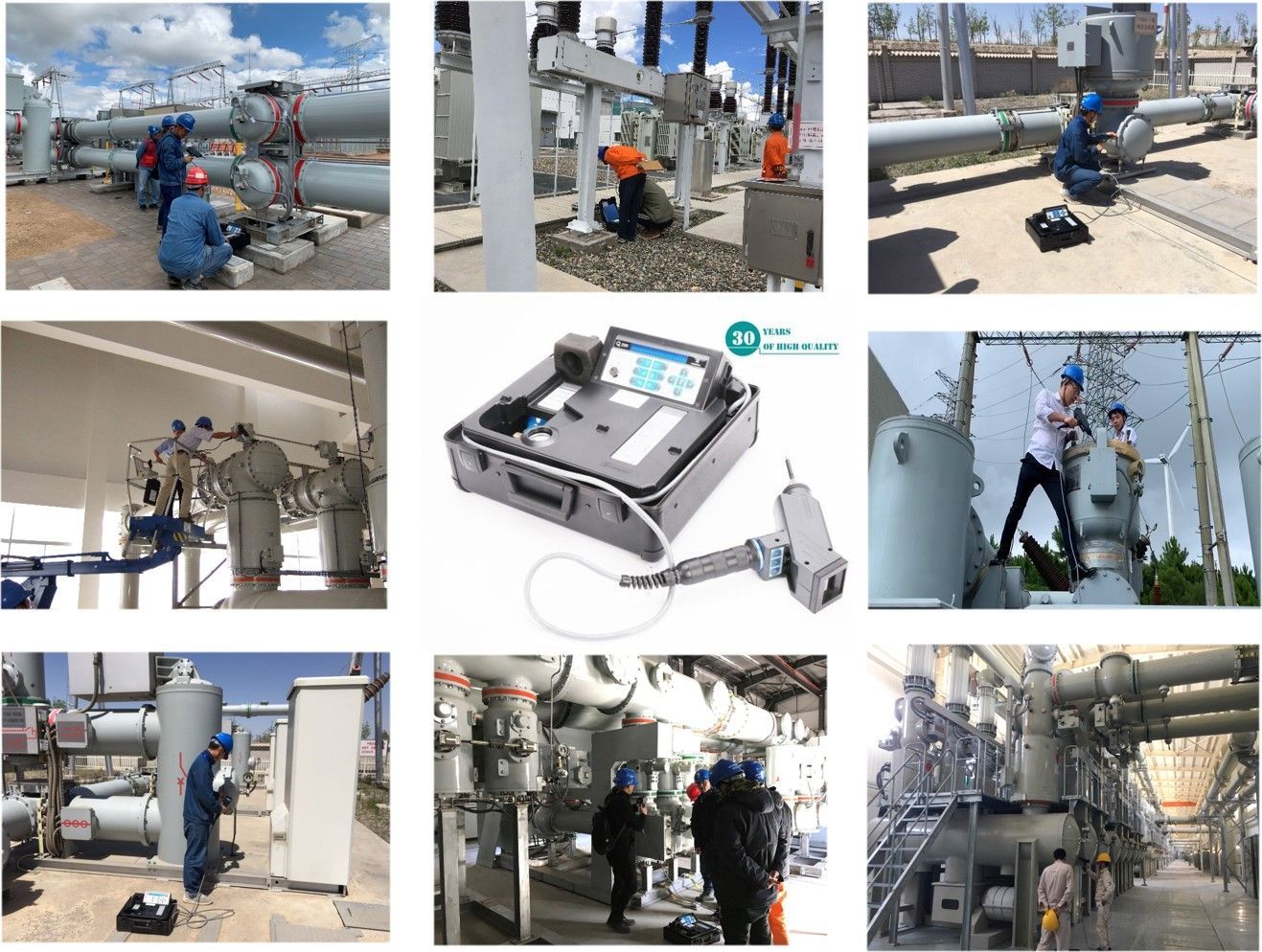