In accordance with the requirements of "High Starting and High Standard" of China Three Gorges General Corporation, the Three Gorges Power Plant aims to build an "international first-class hydropower plant". Its per capita management installed capacity is about 50,000 kilowatts, which is in the leading international level. The Three Gorges Power Plant adheres to the road of innovation, breaks through the traditional concept, puts forward and successfully implements the management mode of "Combination of Construction and Management, Seamless Handover", and builds a production management system based on highly integrated information system. In December 2003, it passed the certification of ISO 9001 International Quality Management System, and in December 2004, it passed the certification of OHSASI 9001 Occupational Health Safety and ISO 14001 Environmental Management System. 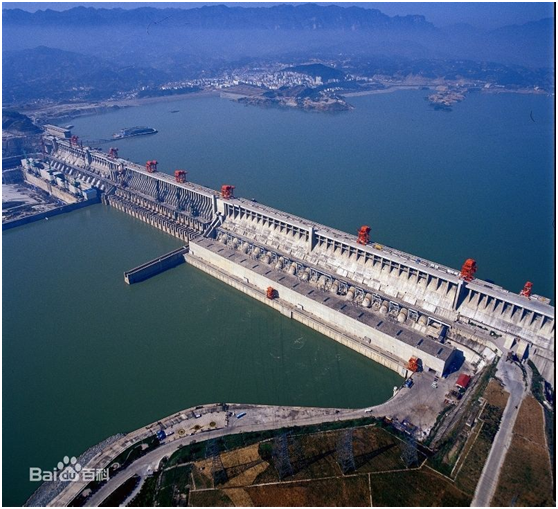 Problem: The pressure of GIS decreases during operation, and SF6 gas needs to be filled once a year. The leakage fault point can not be detected by SF6 imager and common leak detector. The leak can not be solved by replacing the whole GIS chamber in the early stage.

Testing Instruments: SF6 Leak Detector, Q200 (UK original, brand Uson, then it has been taken over by D-Industrial for global production and sales.)

The detected fault points: 6 of 30-60PPM leakage fault points were detected on the flange surface of the switching chamber, and the root cause of the problem was found for on-site fault maintenance. 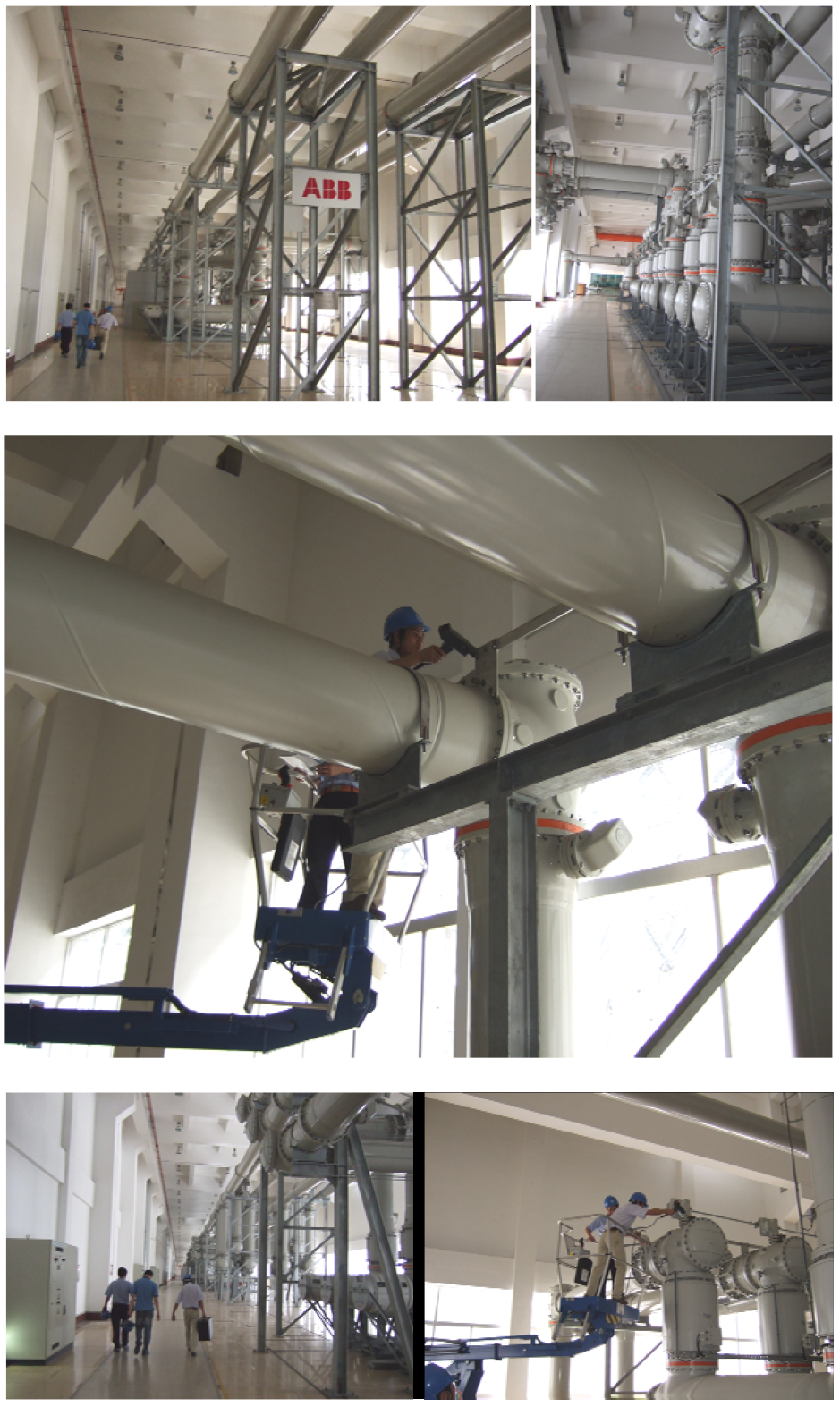